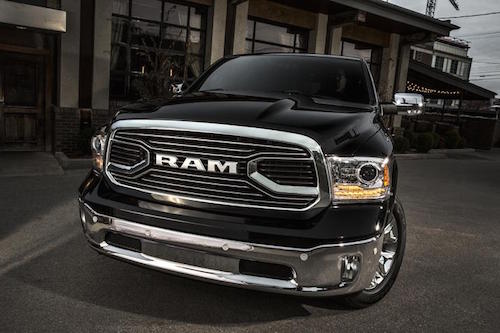 FCA U.S. in Auburn Hills today announced that it will invest nearly $1.5 billion in its Sterling Heights Assembly Plant. The funds will be used to retool the plant to build the next generation Ram 1500 and support the future growth of the Ram brand.

“(Sergio) Marchionne (chairman and CEO of FCA U.S.) said during (FCA’s) Q1 earnings call that the company has seen a significant shift in the product mix of vehicles being sold in the United States,” says Jodi Tinson, spokesperson for FCA U.S. “In the company’s view, there has been a permanent shift from cars toward SUVs and pickup trucks.”

Company officials say future plans for the Warren Truck Assembly Plant, which currently builds the Ram 1500, will be announced at a later date.

As part of the announcement, the company has also confirmed that production of the Chrysler 200 will end in December 2016 in order to begin the transformation of the plant.

The Ram Truck brand sales, which include the Ram pickup, Ram ProMaster, and Ram ProMaster City, were up 14 percent for its best June sales in a decade.

Earlier this month, the company also announced plans to invest $1 billion to retool its assembly plants in Illinois and Ohio to support the growth of its Jeep brand.