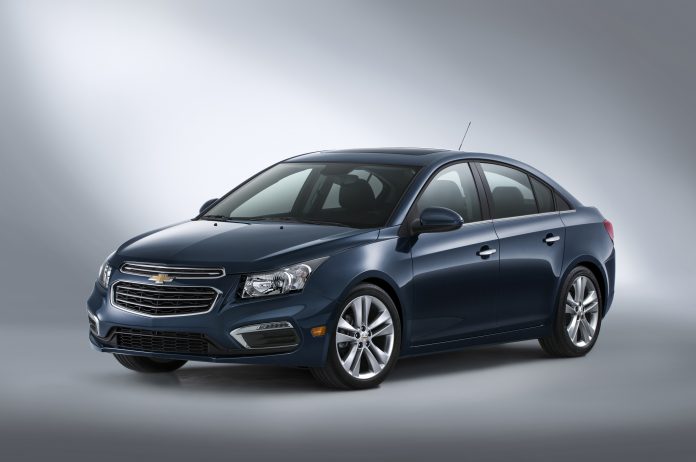 In addition, GM announced its leadership has developed a customer-focused strategic plan to become the world’s most valued automotive company.

“In the nine months that this leadership team has been together, we have spent a significant amount of time setting our goals for the future of GM and developing a specific action plan,” says Mary Barra, GM’s CEO. “Our strategic plan is a pathway to earn customers for life and create significant shareholder value in the process. Every chance to connect with a customer is an opportunity to build a stronger relationship.”

GM’s strategic plan includes several major initiatives — including growing the Cadillac brand as well as its automotive joint ventures in China. The company anticipates the plan will help the automaker achieve 9- to 10-percent margins on an EBIT-adjusted basis by early next decade.

For September, the Detroit-based automaker delivered 223,437 vehicles in the U.S., a 17 percent increase in comparison to the same month last year.

“GM saw strength almost across the board in September, and outpaced the industry with the newest trucks and SUVs at exactly the right time,” says Kurt McNeil, U.S. vice president of sales operations. “We will have improved availability of heavy-duty pickups and large SUVs in the months ahead, and the Chevrolet Colorado and GMC Canyon are arriving in showrooms as we speak. This sets us up to finish the year on a very strong note.”

In Auburn Hills, Chrysler reported U.S. sales of 169,890 units, a 19 percent increase compared with sales in September 2013. Of the automaker’s brands, Jeep led the way with a 47 percent increase.

“Chrysler Group sales continue to demonstrate strength as we recorded our seventh month of double-digit growth this year,” says Reid Bigland, head of U.S. sales for the automaker.

Despite the slump, the Dearborn-based automaker notes that the Ford Explorer and Ford Fusion showed their best September sales performances in over a year. Fusion sales alone totaled 21,693 vehicles, an increase of 9 percent from the previous year, and its best record since the vehicle first launched in 2005. In turn, the aluminum body 2015 Ford F-150 will be released soon.