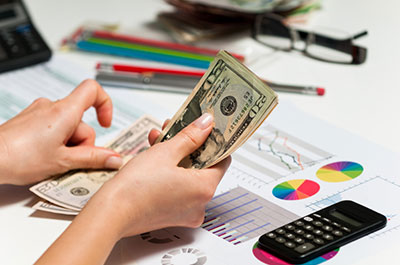 The latest quarterly survey from the Business Leaders for Michigan forecasts modest economic growth in Michigan and the U.S. over the next six to 18 months.

“Michigan’s largest job providers believe that both the Michigan and U.S. economies will continue to experience 2 percent to 3 percent growth over the next year or so, but are more optimistic about Michigan,” says Doug Rothwell, president and CEO of Lansing-based Business Leaders for Michigan.

Rothwell says in the next 18 months, 18 percent of business leaders believed the state economy will improve, 18 percent forecasted a decline, and 64 percent predicted it will remain consistent. Less than half of the business leaders surveyed predicted the U.S. economy will remain about the same over the next 18 months, and 40 percent believed it will get worse.

The survey also found more than half of the business leaders projected their companies will add jobs in the next six months, and about one-third plan to make capital investments in Michigan.