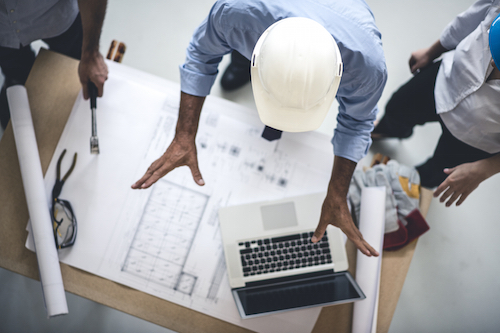 The number of international students studying in Michigan grew nearly 32 percent over the past five years and now tops 32,000, representing more than $1 billion in annual economic activity, says a new report by The Global Talent Retention Initiative of Michigan.

The report was initiated by Global Detroit, a nonprofit that leverages international talent to fill the needs of businesses in metro Detroit. The group also operates programs in international student talent retention, professional talent connection, immigrant entrepreneurship, and neighborhood revitalization.

“GTRI, the nation’s first international student retention program, leads the nation in tracking this kind of data, and the ‘Filling the Talent Gap’ report only underscores the tremendously important role that international students play in strengthening and growing metro Detroit’s economy,” says Steve Tobocman, director of Global Detroit and a former state representative.

The Filling the Talent Gap report is an update to the initiative’s 2013 study of the use of the Optional Practical Training portion of international student visas — a period when international undergraduate students are permitted to work in the U.S. for one year on a student visa — at seven Michigan universities.

According to the report, Michigan employers who hire international students through the training program grew more than 80 percent over the past four years.

“Data like this is more than impressive,” says Sandy Baruah, president and CEO of the Detroit Regional Chamber. “We know that utilizing international students rather than allowing positions to go unfilled helps companies compete and grow. And while our region is leading the nation in helping employers to consider international talent for hard-to-fill positions, more needs to be done.”

According to officials with The Global Talent Retention Initiative, data in the report shows that international students using Optional Practical Training are nearly as likely as in-state students from Michigan colleges and universities — and three times as likely as out-of-state students — to live and work in Michigan after graduating instead of moving to another state.