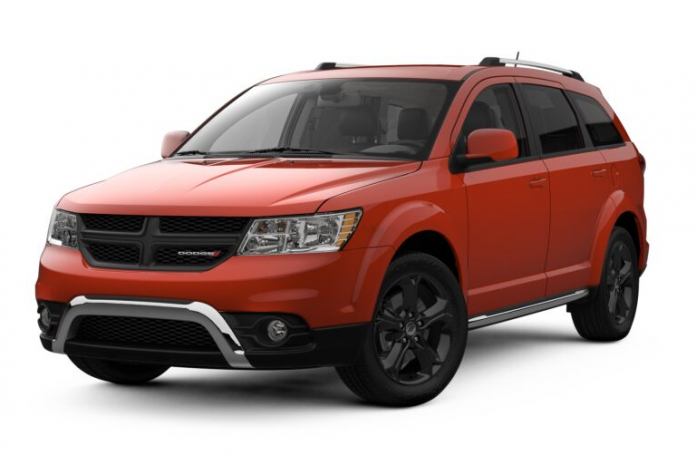 The Big Three automakers posted mixed results for the third quarter (General Motors) and in October (Ford and FCA), but each OEM reported strong sales of pickups, SUVs, and crossovers that fueled revenue gains and average transaction prices.

While falling sedan sales and other factors have contributed to a slowdown in industry sales, the Big Three automakers have been able to buffet the downtown by recording bottom line revenue gains based on higher average transaction prices (ATP) due to an increase in large vehicle sales.

GM this week reported that sales fell 11 percent to 694,638 vehicles in the third quarter, due in part to the effect of recent hurricanes in the southern U.S., but ATP rose to some $700 per vehicle year over year to a new third quarter record of $35,974.

At Ford, a similar scenario unfolded in October: Overall sales of 192,616 vehicles were down 3.6 percent, but ATP reached a record $36,800, up $1,400 from last year. The automaker posted robust sales of the F-Series, SUVs (Expedition and Explorer), Mustang (including the all-new Bullitt), Transit cargo van, and Lincoln Navigator (sales up 190 percent last month).

“Our strategy to prioritize our trucks, SUVs, and vans is paying off with October running at record level transaction pricing. Our sales mix continues to heavily favor these products, which last month represented 81 percent of sales,” says Mark LaNeve, vice president of U.S. marketing, sales, and service at Ford. “F-Series turned in its eighth straight month of sales above 70,000 trucks, while Ford SUVs are operating above the record pace they set last year, and van sales continue to post strong gains.”