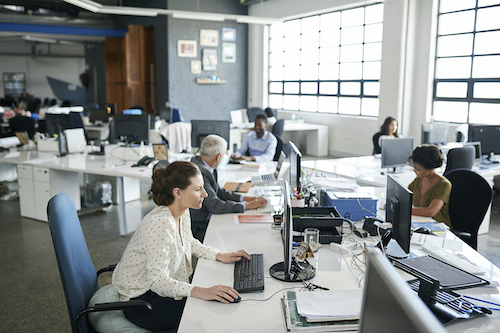 More than 621,000 Oakland Country residents held jobs in May — an increase of 8,555 positions from April — giving the county its highest number of employed residents in the past 15 years, according to federal statistics.

“Having gone through a decade where Michigan lost a million jobs, and even as recently as seven years ago when Oakland County lost nearly 60,000 jobs in a single year, this is a significant achievement,” says Oakland County Executive L. Brooks Patterson.

The number of county residents working increased by 36,633 over employment figures from the same period in 2015, which is a 6.1 percent improvement, according to the U.S. Bureau of Labor Statistics.

Oakland County’s unemployment rate in May increased marginally to 3.9 percent from April’s rate of 3.5 percent, but the labor force grew by 11,099 people — the largest growth in terms of sheer numbers in the state.

The county unemployment rate remains under the state and federal rates of 4.5 percent.

“Just two months ago, George A. Fulton and Donald R. Grimes (University of Michigan economists) predicted we would see an increase of 44,000 jobs over the next three years. Oakland County’s future is exceedingly bright,” Patterson adds.