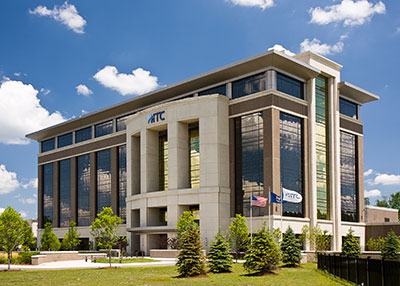 ITC Holdings Corp., a national electric transmission company with headquarters in Novi, today announced organizational changes of the business units under its chief business unit officer, consolidate select business functions under a chief administrative officer, and improve support of the ongoing development of the management team.

“We remain focused on delivering value for customers through modernizing the electrical infrastructure of the United States and in other areas, while also completing our pending transaction with Fortis Inc.,” says Joseph L. Welch, chairman, president, and CEO of ITC Holdings.

“In seeking to accomplish that, I am dedicated to ensuring that we have a strong leadership team at ITC to position the company for long-term success. These latest organizational changes are focused on those goals of mine for the benefit of customers, investors, and our potential new owners,” Welch says.

Highlights of the organization changes, effective immediately, include a consolidation of leadership in the company’s business units with Linda Blair, executive vice president and chief business unit officer, taking responsibility for leading the company’s four regulated operating companies, as well as its grid development initiatives.

The changes also include a consolidation of leadership of select business functions with Daniel Oginsky being appointed executive vice president and chief administrative officer.