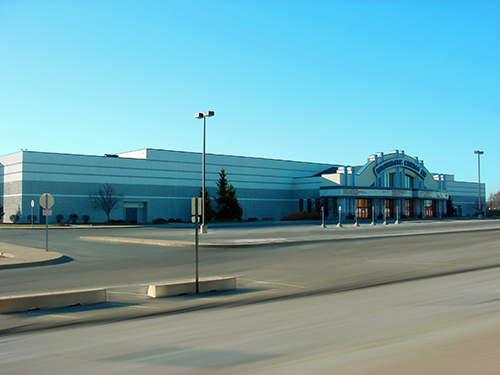 The news comes as MJR opens an “Epic Experience” theater Thursday at the Southgate Cinema 20, which will debut the newest X-Men movie at midnight. The theater will feature an oversized wraparound screen more than three stories tall and 65 feet wide, complemented by a Dolby Atmos sound system and speakers

Michael Mihalich, MJR’s CEO and founder, expects the new offering “to be superior to any other existing movie watching experience currently available in the Detroit metro area … There’s a trend in this industry to go to the large-screen format. It’s been very successful.”

In addition, Southgate Cinema 20 is undergoing a $2.2 million renovation, including $500,000 in parking lot improvements; a bar, similar to the one available at MJR’s Sterling Heights location; and new flooring. All of the auditoriums will feature a closed caption viewing system for the hearing impaired as well as a wireless audio system that delivers descriptive narration for the visually impaired.

Also in June, MJR will open a 16-theater complex in Troy, at Maple and Livernois. The 74,000-square-foot facility will feature an “Epic Experience” screen, over stuffed leather chairs, a large bar, and monitors that show movie previews.