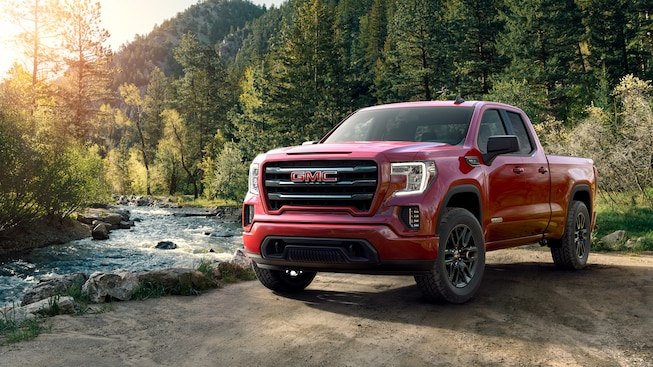 General Motors Co. in Detroit is offering a special pricing plan to first responders on Chevrolet, Buick, and GMC cars, as well as OnStar products.

“Millions of men and women serve their neighbors as police officers, firefighters, emergency medical service professionals, and 911 dispatchers,” says Steve Hill, GM vice president of U.S. sales, service, and marketing. “Not long after the hurricanes of 2017, we started thinking about ways to recognize first responders in a really meaningful way.

“The team came back and said first responders deserve the same new vehicle discount we offer members of the military because every single person in uniform helps protect us.”

Paid and volunteer police, firefighters, EMTs/paramedics, and 911 dispatchers now qualify for a special discount below the manufacturer’s suggested retail price on new vehicles at participating dealers. The discount is compatible with most other offers.

According to The American Security Council Foundation, there are an estimated 800,000 police officers in the United States, as well as 1.13 million firefighters and 891,000 emergency medical service professionals.