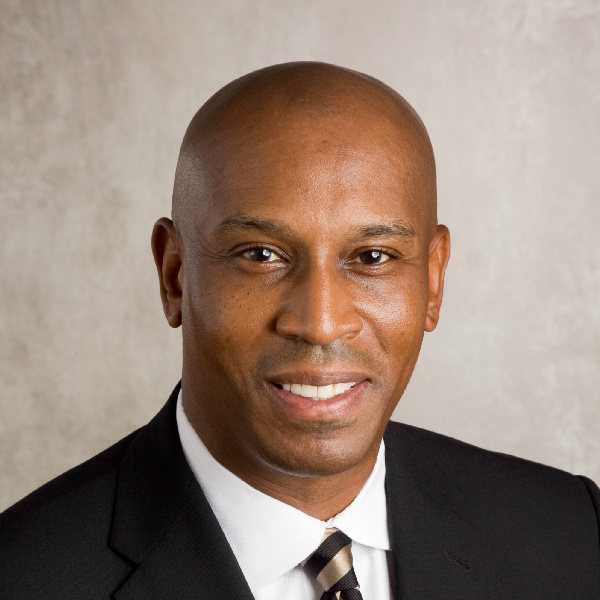 Johnson is leaving his position as senior vice president for economic development at Invest Atlanta, where he has been since 2012. He is expected to start in his new role on June 12.

“The DEGC Board oversaw a very targeted and deliberate search process that included local and national candidates with proven success in economic revitalization,” says Jerry Norcia, chairman of DEGC and president and COO of DTE Energy in Detroit. “Kevin will be supported by an already strong leadership team in place at the DEGC.

Before taking his current position in Atlanta, Johnson served in a variety of public and private economic-development positions throughout the U.S., including jobs in Arizona, Florida, and North Carolina.

“With Detroit’s economic revitalization gaining momentum, we need a leader at the DEGC who can land new investment that brings more jobs and opportunities for our citizens,” says Detroit Mayor Mike Duggan. “Kevin’s track record and experience in Atlanta make him a great fit for Detroit.”

Johnson has a bachelor’s degree in political science/pre-law from South Carolina State University. He earned his Certified Economic Developer designation from the International Economic Development Council, and has received numerous professional and community awards.

Johnson succeeds Glen W. Long, Jr., CFO of DEGC who served as interim CEO and president since March 2017. A 25-year veteran of the organization, Long will remain DEGC CFO.