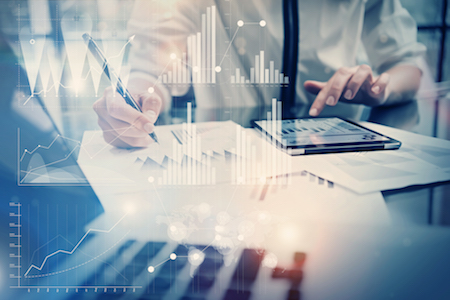 According to data today released by CompTIA in Cyberstates 2017, a global technology association, Michigan’s technology employment industry grew by an estimated 5.1 percent as employers added more than 10,700 related jobs in 2016.

“The Cyberstates data affirms the strength and vitality of Michigan’s tech industry, and attests to its essential standing in the economy,” says Todd Thibodeaux, president and CEO of CompTIA. “Technology enables innovation and generates growth for companies, regardless of their size, locale, or markets served.”

With an estimated 221,994 workers, Michigan ranks 10th nationwide for technology industry employment, and in the top five for industry growth on a percentage change basis. CompTIA’s data also indicates the tech sector accounts for approximately 6.6 percent of the overall Michigan economy.

Additionally, the average annual wage for a Michigan tech industry worker was an estimated $89,200 in 2016, 77 percent higher than the average state wage, which is $50,400.

“Over the past six years, we’ve worked hard to attract talent and close the skills gap, including in the hi-tech world, and have created nearly 500,000 private-sector jobs. Michigan also has a strong public/private partnership dedicated to working together to build statewide student proficiency in science, technology, engineering, and mathematics (STEM),” says Michigan Gov. Rick Snyder.

“And as a global leader in design and engineering, we are proud to be home to the most FIRST Robotics teams in the U.S. — a national program that offers high schoolers the opportunity to work side-by-side with professional engineers to build, design, and program robots that battle one another (in standardized competitions). We hope to build on these efforts to continue to grow a talented workforce and hi-tech industry within Michigan.”

Cyberstates 2017 is based on CompTIA’s analysis of data from the U.S. Bureau of Labor Statistics, Bureau of Economic Analysis, and other sources. The complete report with full national, state, and metropolitan level data is available here.