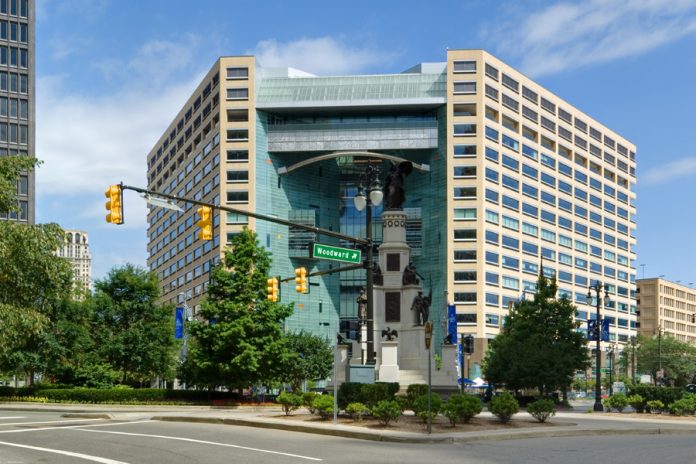 The company, founded in 1985, was originally launched as a brick-and-mortar branch operation, with locations primarily based in the Midwest. In 2000, Quicken Loans shifted its business model to an online platform, which allowed it to become a 50-state, centralized, consumer-direct mortgage lender with capacity to close large volumes of mortgage loans in all 3,000 counties across America.

Company officials say the basis for the No. 1 ranking came from lender volumes and market share in the fourth quarter that were acquired from information gathered from public company disclosures, industry publications, and other recognized sources known to Rock Holdings Inc., the parent company of Quicken Loans.

“I could not be more proud of each and every one of our 17,474 team members, who each day bring incredible passion and determination to deliver our clients the best possible experience, during the single biggest financial transaction in most of their lifetimes,” says Dan Gilbert, founder and chairman of Quicken Loans.

“Achieving the No. 1 market share of all mortgage lenders is an exciting accomplishment, but we are even more inspired that we reached this significant milestone, while at the same time delivering the best client experience in the nation for the last 8 consecutive years and running.”

The company has earned a record 12 J.D. Power awards, including eight consecutive years Quicken Loans was ranked No. 1 in client satisfaction in the country based on client feedback collected by the independent research firm.

In turn, Quicken Loans says its investment of capital along with its culture of encouraging team member innovation has created a steady stream of disruptive technologies that simplify and speed up the lending process.

In early 2016, Quicken Loans launched Rocket Mortgage, via its first Super Bowl commercial. Rocket Mortgage is the first completely online and fully personalized mortgage experience and was built with proprietary technology created by the national home lender. Rocket Mortgage gives customers the power to get approved for a mortgage in as few as 8 minutes.

During the second quarter of Super Bowl LII on Sunday, Quicken Loans’ Rocket Mortgage will debut a new commercial that will tout an improved version of the online mortgage platform with numerous additional features and further enhanced visibility.

In addition, Quicken Loans and its Family of Companies has taken on the revitalization of downtown Detroit and the city’s neighborhoods — a company mission it views as important as its business goals.

“We view Quicken Loans as a ‘for-more-than-profit’ company. Our successes have allowed us to invest in every aspect of our hometown community, including education, housing stability, and mentoring budding entrepreneurs,” says Jay Farner, CEO of Quicken Loans.

“By reinvesting our resources into the neighborhoods where we live, work, and play, we ensure everyone has the chance to unlock their fullest potential. This approach attracts the best and brightest in today’s world to work for our company.”