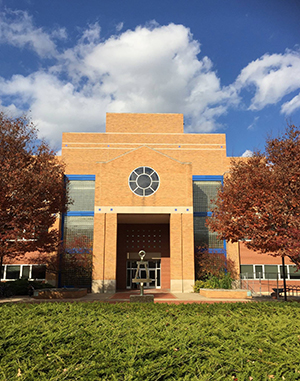 An endowed faculty position and scholarship will be created at Michigan State University in East Lansing through a $1.7 million gift from an alumnus to support the College of Engineering.

“(The gift) will result in a valued contribution to our Empower Extraordinary campaign goal of creating 100 endowed faculty positions,” says Lou Anna K. Simon, president of Michigan State. “(Craig Rogerson’s) gift will enable the College of Engineering to create a brand-new position and immediately begin its search for a professor of the highest caliber to fill it.”

Rogerson is a 1979 chemical engineering graduate of Michigan State and the chairman, president, and CEO of Chemtura, a Philadelphia-based chemical company. Rogerson’s donation is based on the sale of real estate he owned in southern New Jersey. Rogerson lives with his wife in Bay Harbor and in Philadelphia.

“I see the need for more classically trained chemical engineers in the industry, so I see this as a real opportunity to get the best and brightest back into chemical engineering,” Rogerson says.

Leo Kempel, dean of the college of engineering at Michigan State, says the addition of another endowed faculty position represents the seventh new position as a part of the Empower Extraordinary Capital Campaign, a $1.5 billion campaign Michigan State publicly launched in October 2014.