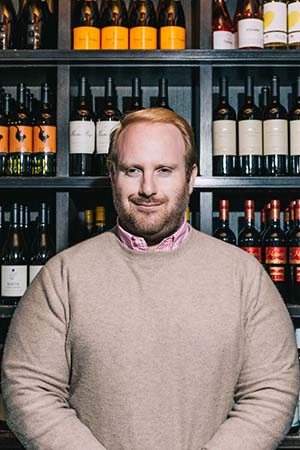 The Mediterranean-inspired restaurant Forest, formerly Forest Grill, reopened this week under its new concept and owner in Birmingham’s Triangle District.

Forest, located at 735 Forest Ave., is in a three-story structure called Forest Avenue Development. Nick Janutol, who was the chef de cuisine at Forest Grill, is the executive chef of Forest.

Edi says the menu features small plates such as octopus and risotto, pasta dishes such as boar Bolognese and duck tortellini, and entrees such as lake trout and rib eye. Prices range from about $11 for a small plate to about $30 for a main dish.

Drinks include a mix of wine, cocktails, and aperitifs. Cocktails include a French 75, a Moscow Mule, and a Bourbon Smash, among other drinks.

Eid says the restaurant underwent a full renovation, including the 1,000-bottle wine cellar that’s fully exposed by glass and is temperature controlled.

“We enclosed the kitchen in glass fishbowl so it’s almost like there’s a show going on in the middle of the dining room,” Eid says.

The restaurant is designed by Victor Saroki of Birmingham-based Saroki Architecture.