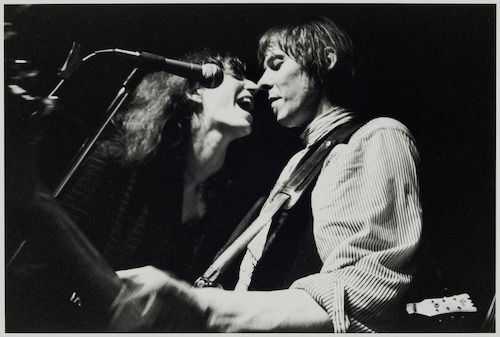 The Detroit Institute of the Arts will host an exhibition starting this September called “Detroit After Dark: Photographs from the DIA Collection,” which will feature images of legendary music venues, architecture, skylines, night clubs, corner bars, and more that convey the city’s nightlife.

“With this exhibition, our community will connect to our collection in a very personal way,” says Salvador Salort-Pons, director of the DIA. “These photographs document times, people, and places that no longer exist in Detroit or bring to light things we take for granted in the city. Visitors will experience Detroit in a new and surprising way.”

While most of the photographers featured in the exhibition will be from the city, Detroit After Dark will also include rare pieces by Robert Frank, an American photographer and documentary filmmaker, such as his 1955 City Hall, Detroit.

A small collection of work from Paris and New York, taken between 1920 and 1960, will also be displayed in an area adjacent to the gallery.

The exhibition will run from Oct. 21 to April 23 and is free with museum admission.