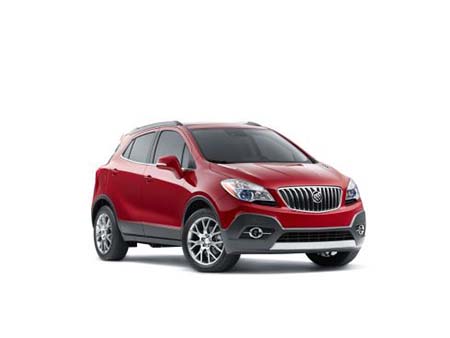 The vehicle generates an estimated 177 pounds per feet of torque and 153 horsepower, and offers a six-speed automatic transmission start-stop technology to improve fuel efficiency.

The vehicle will be available in the fall.