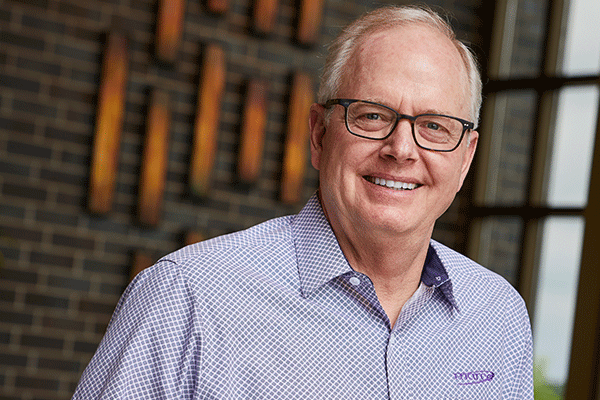 I think it’s fair to say that the least favorite part of most leaders’ job is terminating people. We’d rather focus our attention on recruiting, hiring and growing talent. It is much more fun and rewarding.

But being an effective leader means we also have to know when it’s time to part ways and take action. Retaining an underperforming employee is a reflection on us and can impact the perception of our competency. It can also negatively impact the team and hurt the organization.

I started using a concept that I call the “self-firing plan” years ago. This works best for those individuals that you think would be “a good employee if…” I purposely use the term “self-firing plan” vs. “performance improvement plan” because it really is the last step before a formal termination. It puts the affected employee in the driver’s seat. Here’s how it works: