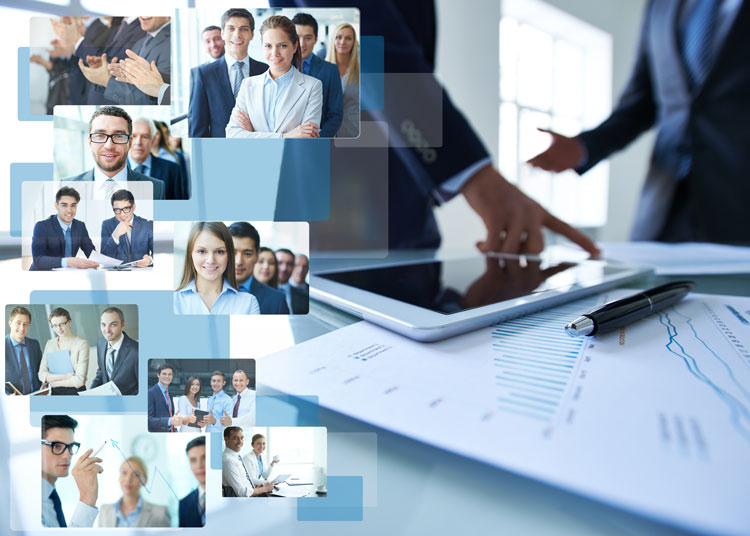 It seems there’s always something new in HR — from understanding your workforce to staying on top of rules instituted by the U.S. Department of Labor. These experts are here to help!

Q: I finally figured out how to engage millennials, and here comes Generation Z. What should I be doing to adjust to a new generation in the workforce?

A: A lot has been written about the different generations in the workforce and what they want/need for fulfillment. Members of Generation Z — those born between 1996 and 2010 — encompass characteristics from a variety of generational groups and are making them their own. Some of the key things these individuals look for are flexibility, technology, and the ability to learn and grow. Most importantly, they want to experience a sense of purpose in their work by connecting their jobs to ways they can make a social impact.

This group of talent, more than any other generation, won’t be flocking to large corporations with stiff corporate cultures. They want the flexibility to decide how to work, where to work, and when to work. A lot of Gen Z will gravitate toward consulting companies and/or project-based work, as this gives them more variety.

Are you ready for Gen Z? Start by examining your corporate culture. Is it one that will attract this new workforce? Do your policies match your practices? If it’s not already in place, start building a culture of giving back by establishing volunteer and giving programs. 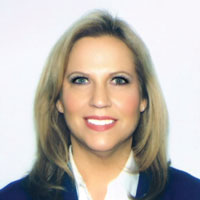 Q: Should an employer retain copies of documentation presented by employees for Form I-9?

A: Form I-9 regulations permit an employer to determine whether or not to keep copies of the documentation presented by the employee. The basic requirement is consistency. An employer may commence or end the practice of keeping the supporting documents at any time, as long as the practice is carried across all employees going forward, regardless of national origin or citizenship status. Failure to be consistent could violate anti-discrimination laws.

Retaining the documents presented by the employee may serve to show good faith during a government audit and may even alleviate civil fines for basic errors, but this isn’t to say that these copies relieve the employer from any obligation to properly execute form I-9. Additionally, these copies facilitate the internal audits that every employer should periodically conduct of their I-9s. However, these photocopies may not be used for any other purpose.

Should your company decide to end the existing practice of retaining these documents, please remember that you may not shred previously copied documents. Department of Homeland Security regulations dictate that once copies are retained, they must be attached to Form I-9 or kept with the employee’s personnel file. 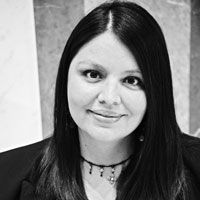 Q: What should businesses expect to happen with the “white collar” overtime exemption under the Trump administration?

A: On May 18, 2016, the U.S. Department of Labor issued a final rule change to “white collar” overtime exemptions. This change proposed doubling the minimum salary of white collar employees before they’re entitled to receive time and a half for any hours worked over 40 during the workweek. Businesses were given a reprieve when a Texas court granted a nationwide preliminary injunction, enjoining the implementation of the final rule, which was to be effective Dec. 1, 2016.

On Aug. 31, 2017, the Texas court that enjoined the Obama rule issued a further ruling finding that the Obama DOL had exceeded its authority. In its ruling, the Texas court invalidated the entire revision to the “white collar” exemption.

Trump Secretary of Labor Andrew Accosta announced plans to revise again the so-called “white collar” overtime exemption. On July 26, 2017, the DOL published a request for information seeking comments on what changes, if any, should be made. As of Sept. 25, 2017, the DOL had received more than 165,000 comments.

Before any changes to the rule are made, the DOL must review each comment. All indications are that no rule change will be forthcoming this year, but businesses are advised to monitor the situation. Companies that have already implemented changes should exercise caution before simply rolling them back. 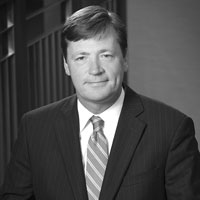 Q: How can economic conditions impact HR opportunities in a state?

A: In Michigan, we’re fortunate to live in one of the most rapidly-growing states, based on 2016 U.S. GDP growth. In fact, over the past one-, three-, and five-year measurements, Michigan leads the Great Lakes region in GDP growth. In addition, Michigan is the 12th most business-friendly state for overall taxation, according to the Tax Foundation, and the third least expensive state to live in, according to CNBC.

With Michigan and the U.S. facing a shortage of qualified workers, it behooves corporations and leaders across the state to make it known that a dollar earned in Michigan goes much farther than it does in most other states! 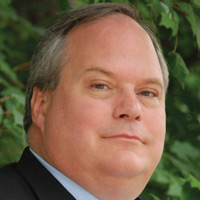 Q: What is the status of the 2016 Department of Labor overtime rule?

A: On Nov. 16, 2016, the overtime rule was preliminarily blocked by a federal court, days away from being implemented on Dec. 1. The Obama administration’s rule more than doubled the minimum annual salary required to qualify for FLSA “white collar” exemption, which would have affected more than 4.2 million exempt workers.

Considering the update, what should employers who have already implemented changes in response to the 2016 rule do? The best strategy is to keep the changes and continue to update job descriptions, ensuring they meet the FLSA’s test standards.

Currently, the minimum salary requirement for exempt workers remains at $23,660, although it could be adjusted in the future. Stay tuned; the DOL is requesting the public’s input as they consider creating new guidelines. 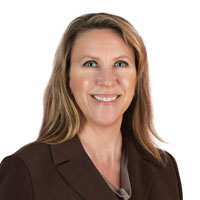 Consult with the Experts to Avoid Costly Oversights