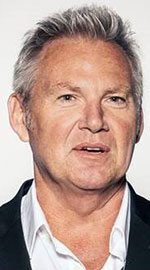 Mark Simon has been appointed as the new chief creative officer of Yaffe Group in Southfield, a marketing and advertising agency. In his new role, Simon will be responsible for supervising client creative work, marketing, branding, media outreach, and message development. 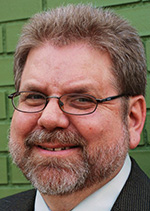 McClure, of Clawson, received his bachelor of advertising from Michigan State University in East Lansing.