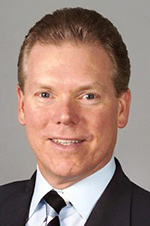 The Woodward Avenue Action Association has added new leadership to its board of directors and its executive board.

Leaving the organization is past chair Harriet Saperstein, who served the association since its inception in 1992. Executive Director Deborah Schutt has also stepped down to pursue other opportunities.

The Woodward Avenue Action Association preserves the heritage and builds prosperity in the 27-mile Woodward Corridor from Detroit to Pontiac. Woodward Avenue is a member of the  National Scenic Byway’s Collection, a group of 150 distinct roadways in America that recognize roadways for intrinsic qualities .