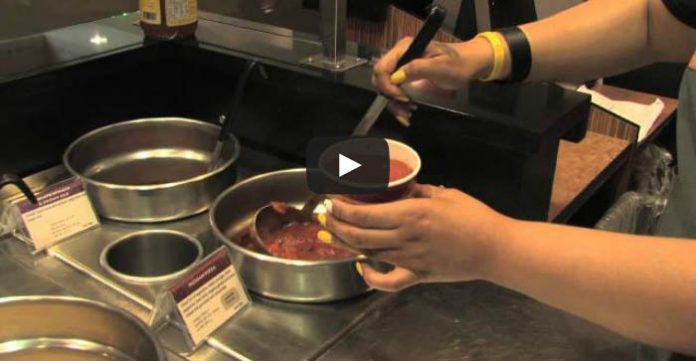 Eric Ersher, an attorney “for about eight minutes,” traded in his legal career and started Zoup Fresh Soup Co. in Southfield in 1998. Following the development of hundreds of proprietary soup recipes, many of them originally sourced from ingredients at Detroit’s Eastern Market, Ersher, founder and managing partner, focused on growth opportunities. Today, Zoup has 50 stores operating in the United States and Canada, which collectively generated $25.3 million in revenue in 2012. For 2013, the company plans to open an additional 16 locations.