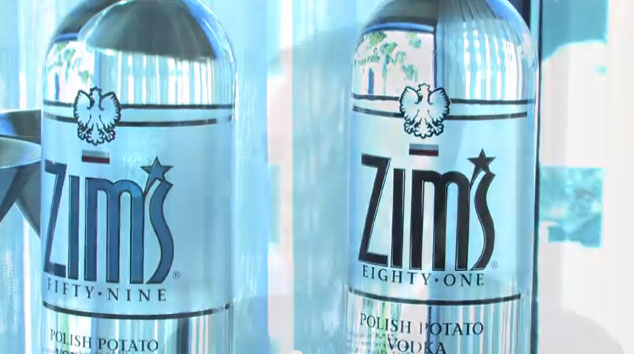 From a 250-year-old distillery in Poland, Terry Olson, founder and CEO of The Rebel Spirits Group in Warren, launched Zim’s Vodka in 2010. Since then, Olson and his team have distributed the vodka — eight pounds of potatoes are used to make one fifth — among dozens of fine dining restaurants, retail outlets, and major events. “It wasn’t a hobby, it’s a full-fledged business,” Olson says. Next up is an expansion into New York, Florida, Texas, and California.