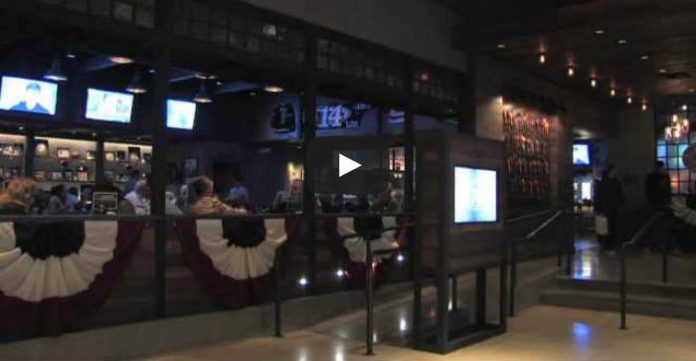 Steve Zanella, general manager of MGM Grand Detroit, explains how the new sports bar, TAP, was developed following customer surveys. “We’re in the greatest sports town in the nation,” Zanella says, “and we didn’t have a sports pub.” What’s more, he says part of the sports memorabilia came from the former Lindell AC in Detroit. He also talks about the inspiration behind two Wolfgang Puck restaurants and the MGM Grand Garden, which sits on two acres east of the parking deck. The project, in partnership with the Greening of Detroit, produces 400,000 seedlings per year for use by families, schools, and gardeners. The site will be fully developed next year.