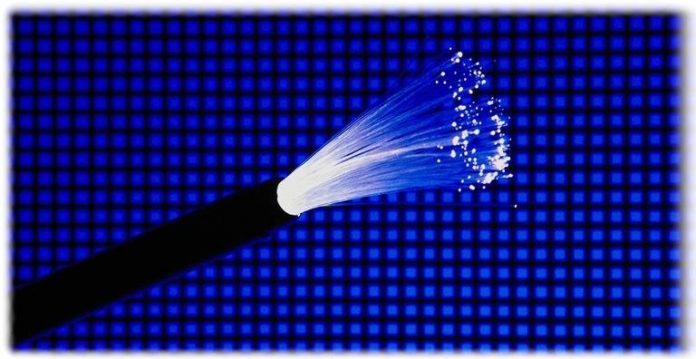 Nearly 30 universities around the country – including Michigan State University and the University of Michigan – are coming together with hopes to create jobs by building an infrastructure of Internet networks on their campuses and in surrounding communities with a connection 1,000 times faster than current broadband speeds.

The project, called Gig.U, will allow the participating colleges to have a connection of about 1Gbps, or one gigabyte per second, enough to download an entire hard drive in minutes, or download an entire HD movie in seconds. For the universities involved, it is hoped the hyper-fast Internet will attract high-tech start-ups to the area and spur economic growth and research development.

“The Gig.U initiative has enormous promise as an important collaboration that can unleash the far-reaching economic benefits of high-speed broadband services,” says Dan O’Connell, president of the Fiber To The Home Council. “Gig.U can build important alliances for accelerating the development of new broadband products, applications, and services that will help drive investment in fiber-enabled, ultra-high speed networks across the country.”

With these super-fast connections, college communities will target sectors such as energy, telecommunications and health care, all of which rely heavily on research and speedy network connections. They also foresee a boost in businesses specializing in software innovation.

“Expanding access to advanced broadband networks beyond the borders of the campus to the homes and businesses where university researchers, faculty, and students live and innovate is essential in assuring global competitiveness for U.S. citizens and communities,” says Ana Hunsinger, a spokesperson of Ann Arbor-based Internet2, a university-owned and governed advanced network providing advanced broadband capabilities to 221 U.S. universities.