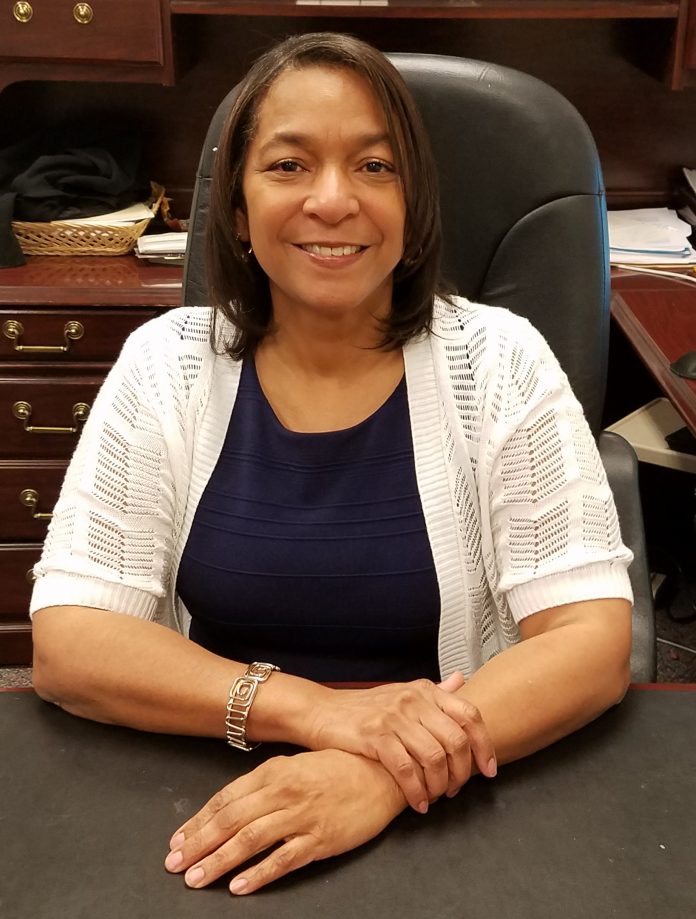 Turning Point Macomb, an organization in Mt. Clemens that provides emergency, support, and prevention services for domestic and sexual violence survivors, has announced the selection of Sharman Cobb-Davenport as its new CEO to replace the retiring Suzanne Coats. Coats began her Turning Point career in 1990 as the director of sexual assault services and has been CEO since 2001. She will officially retire at the end of July.

Most recently, Davenport served as COO of Lighthouse of Oakland County, an organization that serves residents of southeastern Michigan who are facing economic hardship. For 17 years, she was responsible for developing and implementing educational and support programs, including Lighthouse Path, a two-year transitional housing and empowerment program for homeless women and children.

One of Davenport’s first jobs was at Oakland County’s HAVEN, an organization that provides victims of domestic violence and sexual assault with shelter, counseling, advocacy, and educational programming. As HAVEN’s overnight supervisor, she helped women and children who fled to the shelter in the middle of the night and operated the crisis line, through which she took calls from people in distress. She later served as the domestic violence and sexual assault counselor.

Davenport earned her bachelor’s degree at Oakland University and her master’s and doctorate degrees from Wayne State University in clinical psychology. She is also a graduate of Harvard University’s executive leadership program for non-profit managers. Additionally, Davenport is the co-founder of Myrtle Family Services and KAD Consulting.

“I am very excited to have been selected as the new CEO of TP and very grateful to be part of such a comprehensive and impactful program,” says Davenport. “TP directly supports the individuals and families but also serves as a catalyst to change social norms and views that support oppression and violence.”