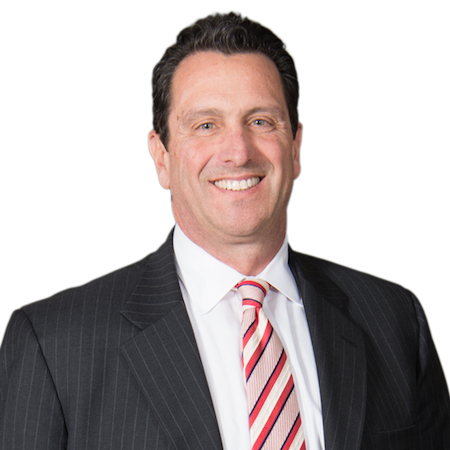 Bringing with him more than 30 years of executive experience leading both public and private companies, Gunn is a has held positions as chief executive and financial officers. He has skills in re-positioning and streamlining operations with an emphasis in new product development and market-entry strategy and execution.

In his new role, Gunn will be responsible for preparing the firm for growth via organic means and acquisitions.

Before joining Schechter, Gunn was a full-time consultant and worked with many companies independently and through his associations with Anchor Resource Management and Van Conway and Partners.

“Ray joins Schechter during an exciting period,” says Marc Schechter, senior managing director and principal. “With our private capital division gaining momentum, the continued acquisition of new clients, and the need to fill new positions within the firm, we’re confident Ray’s experience will be a strong asset moving forward.”

Gunn, a certified public accountant, earned his management degree at Oakland University. Some pervious positions he has held include co-founder and managing partner of Birmingham’s Wingspan Capital Partners, which he developed as a division of a family office; president and CEO of Clarity Technologies; and financial manager with Pulte Homes. He also acquired and ran MexAmerica Foods.

As for awards, in 2017 Gunn was nominated to Oakland University’s list of prominent alumni. In 2006, he was recognized by Lawrence Technological University and Grant Thornton as a leader and innovator.