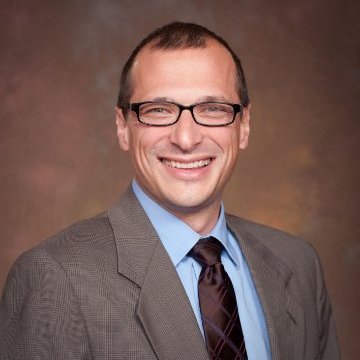 “I was drawn to Samaritas because of the impact it has on people across the state,” says Hanselman. “Being able to provide support and guide the satisfaction of almost 2,000 employees supporting so many more people in Michigan is exciting.  I love having purpose in my work, a focused team makes for greater change in our communities and greater fulfillment throughout the state.”

“Todd Hanselman is a strong addition to our leadership team,” says Vickie Thompson-Sandy, president of Samaritas. “His service-focused 20 years of human resources experiences mirrors our dedication to helping every person we cross paths with achieve their full potential and build a satisfying life. That goes for the people who work for us as well as for the people we serve.”

Founded in 1934, Samaritas operates more than 70 program sites in 40 cities throughout Michigan.