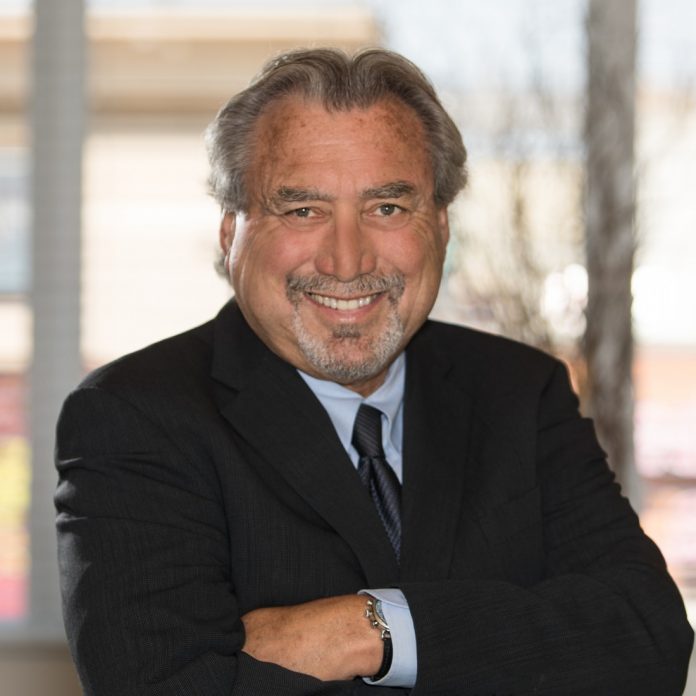 Michael Pitt, co-founding partner of Pitt McGehee Palmer & Rivers in Royal Oak, has been selected for the Champion of Justice Award by the Michigan Association of Justice. The award recognizes Pitt’s commitment to the civil justice system and preserving citizens’ rights.

A former president of Michigan Association for Justice, Pitt is one of the state’s leading civil and employment rights attorneys. He and his firm have successfully advocated for the civil rights of employees and citizens for more than 40 years. Pitt is also the president-elect of Washington, D.C.-based Public Justice, a public interest law firm that uses high-impact litigation to accomplish social justice objectives in the U.S. He will begin his one-year term later this summer.

In addition, Pitt was previously named to Leaders in the Law by Michigan Lawyers Weekly and selected by the State Bar of Michigan for its Champion of Justice and Distinguished Service awards. He has served in board and leadership positions for American Bar Association, State Bar of Michigan, Oakland County Bar Association, Wayne State University Board of Visitors, American Civil Liberties Union, and the National Employment Lawyers Association.