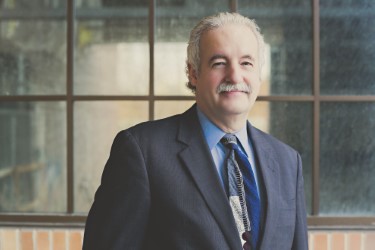 “Rob brings to the SDBA more than 35 years of experience, including senior level roles with local nonprofit and for-profit organizations where he worked to support, strengthen, and build strong communities,” says Michael Odom, SDBA board chair. “As a longtime Southwest Detroit resident, Rob understands our community’s rich, diverse cultural history as well as its significant potential for economic and community growth. We are confident that Rob will diligently work to improve the quality of life for area business owners and residents alike.”

“Southwest Detroit is one of city’s most ethnically diverse, vibrant communities with walkable neighborhoods and strong commercial districts,” says Dewaelsche. “It has attracted a healthy mix of business development and residents to the area, while also serving as an ideal destination for visitors given the community’s large number of restaurants, mercados, bakeries and merchants. And with the major infrastructure development projects like the Gordie Howe International Bridge on the near horizon, the community outlook is very promising.”

Dewaelsche earned his bachelor’s degree in political science and philosophy from University of Michigan.