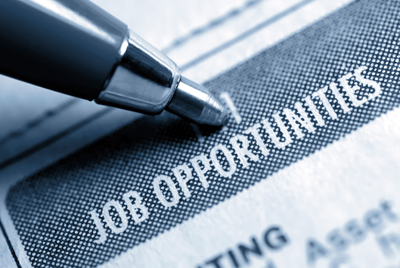 The region’s top 5 job postings for first quarter 2013 were:

The top-five demand mix is roughly the same as in 2012, although demand for computer programmers has moved to 2nd overall, up from seventh. Together, these top-five jobs represent 15 percent of the region’s total employer demand (online postings) in the first quarter 2013.