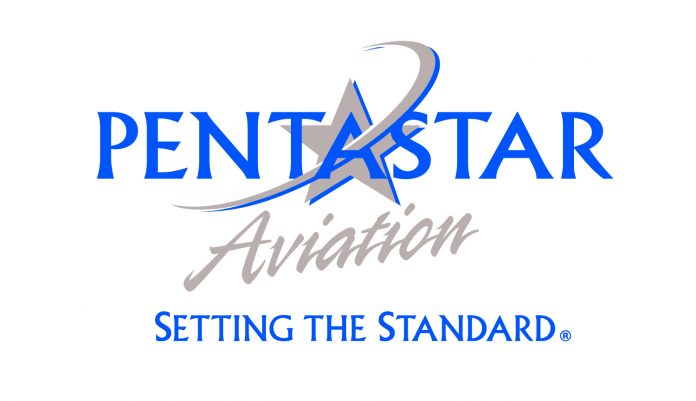 Pentastar Aviation in Waterford Township has been named one of the top Fixed-Base Operators (FBOs) in the country by both the Aviation International News (AIN) and Professional Pilot Magazine (PPN). In two separate surveys, Pentastar was voted No. 3 in the country by AIN and PPN’s readers. Pentastar was also named the No. 1 FBO in the Great Lakes region in the AIN survey and the second-best Independent FBO in the Professional Pilot survey.

“We are extraordinarily proud that our commitment to world-class customer service continues to be recognized,” says Greg Schmidt, president and CEO of Pentastar Aviation. “In a very competitive industry, it is gratifying not only to be recognized, but to also be the only aviation services provider in Michigan to receive such an honor.”

Curt Epstein of AIN wrote: “While Detroit-area Oakland County (International) Airport is a competitive market for general aviation handling with no fewer than six FBOs, Pentastar Aviation continues to soar. Pentastar, which is open 24/7 with on-duty maintenance staff and CSRs, is likely the only FBO in the U.S. with its own jetway. Part of the Stargate Terminal, a separate 10,000 square-foot structure, is used to handle jetliners and aircraft carrying clientele who desire discretion, such as visiting sports teams, entertainers, and dignitaries.”

Pentastar has been recognized annually for more than a decade by those who appreciate the company’s commitment to exceed the industry standards for both safety and service excellence.