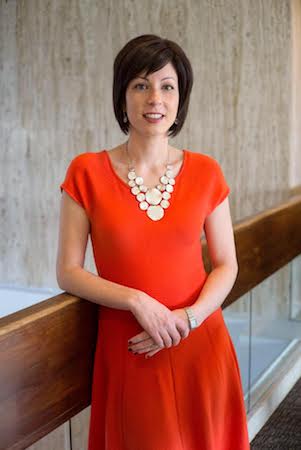 The American Institute of Architects (AIA) Michigan today announced Olga Stella, executive director for the Detroit Creative Corridor Center, will be awarded the Balthazar Korab Award at the annual Celebration of Architecture in June.

The award, named after renowned architect and photographer Balthazar Korab, is given each year to recognize significant contribution to architecture and the arts.

Stella has spent a majority of her career assisting in strategy, program, and operations management for the Detroit Economic Growth Corp., a nonprofit economic development agency.

Stella received a Master’s degree in public policy from the University of Michigan.