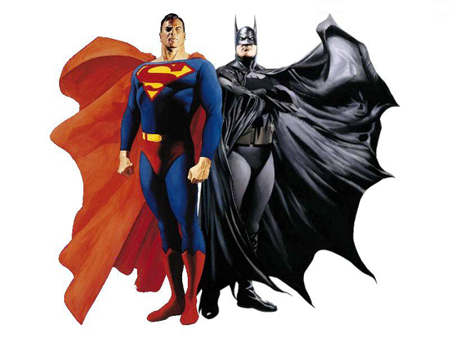 LANSING — The Michigan Film Office announced today that the next Super Hero movie from Warner Bros. Pictures has been approved for a film incentive from the state.

The film, from director Zack Snyder, brings together Superman and Batman for the first time on the big screen. Production on the new film is expected to begin in metro Detroit and throughout Michigan in the early part of next year. Snyder is co-writing the story with David S. Goyer, who is writing the screenplay. Charles Roven and Deborah Snyder are producing the film, which will star Henry Cavill, Ben Affleck, Amy Adams, Laurence Fishburne and Diane Lane.

“This project will further strengthen the reputation of Michigan and metro Detroit as a premier film destination,” said Margaret O’Riley, director of the Michigan Film Office.  “We look forward to the spotlight shining on our incredibly talented workforce and the businesses that support our film industry here in Michigan.”

“Detroit is a great example of a quintessential American city, and I know it will make the perfect backdrop for our movie,” said filmmaker Zack Snyder. “Detroit and the entire state of Michigan have been fantastic collaborators, and we are looking forward to working together on this film.”

The as-yet-untitled feature film was awarded an incentive of $35 million on $131 million of projected in-state expenditures. The production is expected to hire more than 400 Michigan workers plus an additional 6,000 man/days of extra work.  The production anticipates using approximately 500 local Michigan vendors during the course of production and spending $5.1 million on local hotels, as well as an additional $3.5 million in out-of-town cast and crew per diem payments that will be spent in the local economy but which fall outside of the incentive program.

The incentive funding for the project will be allocated out of the Fiscal Year 2014 budget.  However, any funding remaining from the budget at the end of the current fiscal year will be directed to offset the full incentive amount for this project.