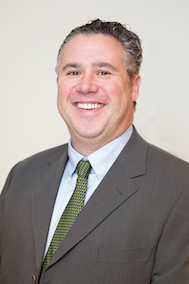 The Southeastern Michigan chapter of the National Electrical Contractors Association has announced the appointment of Stephen W. Talbot and John J. Fulgenzi to its board of directors.

“We’re pleased to add these experienced, talented professionals to our Board of Directors and are confident they will make strong contributions to the organization,” says Tim Mittlebrun, NECA executive vice president.

Talbot is president of the Talbot Corp. and Talbot Associates, P.C., a group of consulting electrical engineers in Livonia. Founded in 1971, the company specializes in the design and construction of critical electrical infrastructure.

In 1997, Fulgenzi began as a NECA member and estimator at Doublejack Electric in Royal Oak. He later became vice president and then president of the company in 2016.