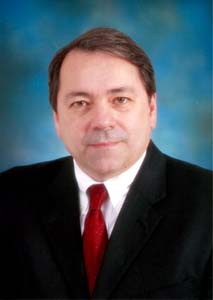 In his new role, Villareal will be responsible for the leadership and day-to-day operations of the hotel, as well as all food and beverage operations. Prior to his new role, Villareal served as vice president of hotel operations at MotorCity Casino Hotel, where he was responsible for the overall management of all hotel-based business endeavors, and presided over a 54 percent increase in occupancy over the past two years. Prior to joining MotorCity Casino Hotel, Villareal served as the divisional vice president of the Dallas, Texas-based Remington Hotel Corporation. While there, he was responsible for the oversight and management of 11 separate Remington-managed hotels.

Villareal earned his Bachelor’s degree from the James Madison College at Michigan State University. He currently serves as the Vice Chairman of the Downtown Hotel Association.