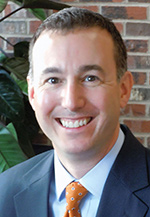 “Brian has left the MRA in great shape and for that we sincerely thank him,” says Ken Miller, chairman of the MRA board of directors.  “Under his leadership, the association is financially and operationally sound and our strong reputation remains intact. I have no doubt he will be successful in his future ventures.”

Miller says since joining the association in 2011, DeBano has made several significant contributions to the overall improvement of the association. He says during his tenure, DeBano and his team successfully prevented a serious threat to the industry in the form of a ballot proposal to eliminate the tipped minimum wage and ensured that a patchwork quilt of local wage and benefit ordinances would not saddle the industry with additional regulation. 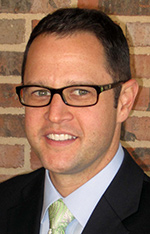 Winslow, who came to the association in 2011 as vce president of government affairs, has been responsible for all government relations and lobbying activities. Previously, he was chief of staff for Sen. John Pappageorge. In that role, he led appropriations and legislative strategy for the senator. He also held the positions of director of external affairs for Sen. Shirley Johnson and legislative director for Sen. Tony Stamas.

Winslow, of Holt, received his bachelor degree from the James Madison College at Michigan State University. He also holds a master’s in public policy and administration from Michigan State.