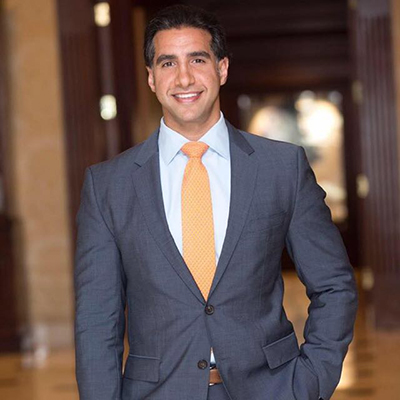 Dickow recently served as finance director for Lt. Gov. Brian Calley and is an active member of the Chaldean American Chamber of Commerce, for which he is chairman of its political action committee.