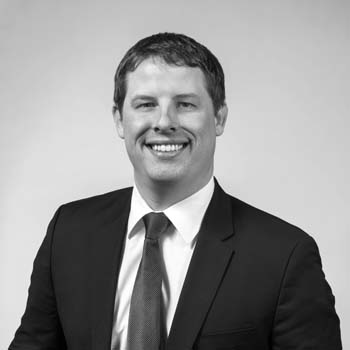 O’Keefe, a Bloomfield Hills-based financial and strategic advisory firm specializing in turnaround and restructuring, strategic advisory, litigation support, and enterprise consulting, today announced that Matthew Rizzo, a senior associate at the firm, has been honored with the M&A Advisor’s Emerging Leaders Award. Rizzo was chosen for his industry accomplishments by an independent judging panel of business leaders.

“The Annual M&A Advisor Emerging Leaders Awards was born as the 40 Under 40 Awards in the United States in 2010 to recognize and celebrate the achievements of young M&A financing and turnaround professionals who had reached a significant level of success and made a notable contribution to their industry and community,” says David Fergusson, president and co-CEO of the M&A Advisor. “With the expansion of the Emerging Leaders program to the United Kingdom and Europe in 2016, the 2017 U.S. award winners join a truly global network of outstanding young professionals.”

The Emerging Leaders Award winners will be introduced on Sept. 19 at a black tie awards gala hosted by the M&A Advisor at the New York Athletic Club in Manhattan.