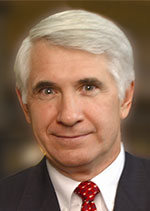 Wasen is a longtime Farmington area resident with a history of civic involvement, including membership and leadership roles with the Farmington Downtown Development Authority, the Farmington-Farmington Hills Optimist Club, and the City of Farmington Employees Retirement Board.