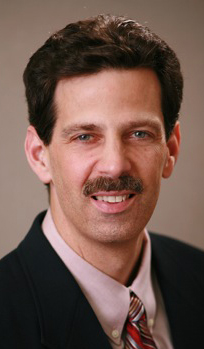 DETROIT  — The Albert Kahn Family of Companies, a leading provider of architecture, engineering, planning, design and management services, announced the appointment of Peter Lynde, PE, LEED AP BD+C to Kahn’s Board of Directors.

With more than 30 years of experience at Kahn, Lynde OF Rochester Hills was named an associate in 1987, senior associate in 1990, assistant director of research & technology in 1995, director of research & technology in 2001 and principal in 2002. For more than 20 years, Lynde has focused his technical expertise on the integration of complex systems for manufacturing, laboratory and test facilities, serving in support and leadership roles on a broad range of projects. He has recently guided Kahn’s design and engineering efforts in industrial manufacturing, engine testing, and alternative energy research facilities, serving as project principal for clients including Ford Motor Co., National Alabama Corp. and NextEnergy. Lynde earned a Bachelor of Architectural Engineering from Pennsylvania State University in 1982.