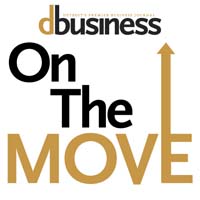 Since 2010, Hayner worked as a legal intern in the office of the Michigan Attorney General – Corporate Oversight Division. In this role, he focused and developed his knowledge on anti-trust and insurance issues at the state level.

Hayner earned his juris doctorate from Michigan State University College of Law and graduated first in his class. He was awarded the American Jurisprudence Award in Contracts I, Professional Responsibility, Business Enterprises and Federal Jurisdiction and was a receipient of the Dean Charles H. King Full-Tuition Scholarship. Hayner also attended the University of Detroit Mercy, where he earned his Master of Art’s degree in liberal studies and a bachelor’s degree in political science and history.