Detroit-based gaming company Jack Entertainment has announced six promotions within their leadership team. The organizational changes are reflected from the individual’s contribution to the growth of the company and to assist the transition as Greektown Casino-Hotel is acquired by Jack Entertainment.

“These talented individuals have been instrumental in driving our company’s growth, strategic direction, and culture and we’re pleased to be able to recognize those contributions and streamline our branding for continued success,” says Matt Cullen, CEO of JACK Entertainment. “As we look ahead to the future and begin to transition Greektown Casino-Hotel to JACK, we are confident they will enable us to maintain our momentum and achieve our long-term company goals.”

Former vice president Van Baltz will assume the role as senior vice president and CIO. Baltz has more than 25 years of experience in the gaming and hospitality industry and has worked for Jack Entertainment since 2015.

Angela Matthews will transition from vice president of slot operations to the newly created positions of senior vice president of gaming and innovations. Matthews roles will be to serve as the corporate lead for all gaming including slots, table games, poker, iGaming, and racing operations. Matthews, who joined Jack Entertainment in 2016, has 20 years of gaming industry experience.

Jeffery LaFrance, former vice president of marketing at Greektown Casino-Hotel will be promoted to vice president of marketing and public relations for Jack Entertainment. In his new position, LaFrance will be responsible for public relations, social media strategy, online marketing initiatives, rewards programs, and cross-property promotions. LaFrance joins Jack Entertainment with 13 years of experience in the gaming industry.

Adam Suliman, formerly director of gaming operations, will become vice president of ancillary gaming and innovations. Suliman’s new role will make him responsible for iGaming, innovation, racing, and the internal process improvements team. Prior to joining Jack Entertainment in 2010, Suliman served as the director of business consulting for Quicken Loans. 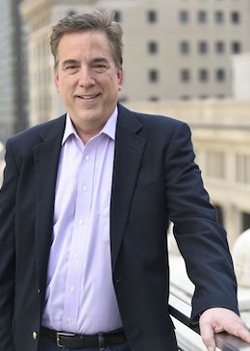 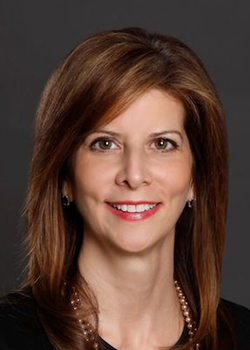 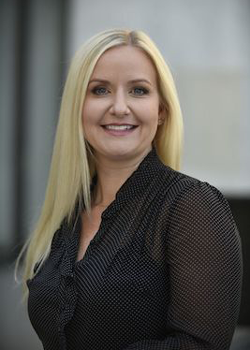 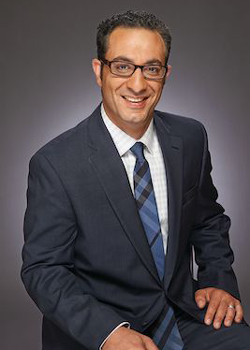 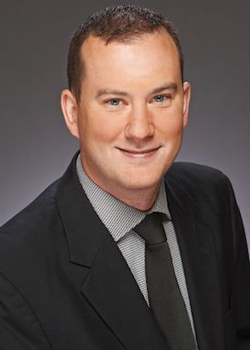 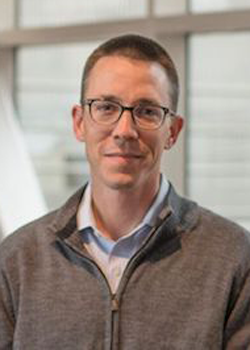