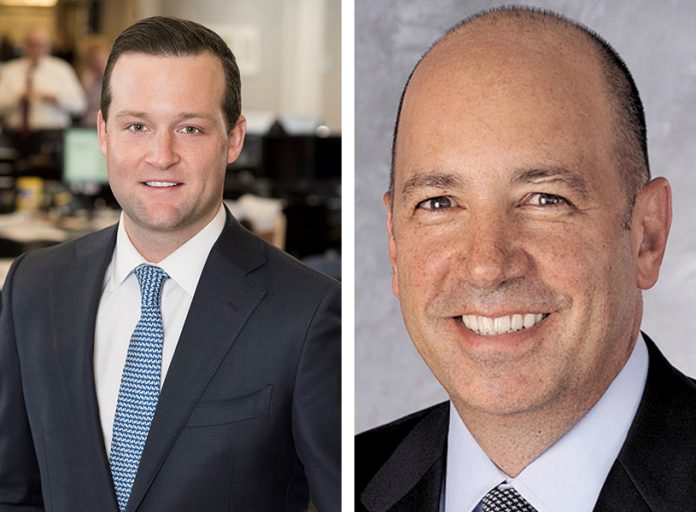 Hudson-Webber Foundation has announced the addition of two new members to its board of trustees – Matthew J. Simoncini, former president and CEO of Lear Corp., and Joseph R. Parke, vice president in the investment management division of Goldman Sachs and Co.

Simoncini retired from Lear Corp. in February, where he served six years and helped steer the corporation out of bankruptcy and recover from the 2008 recession. Simoncini also spear-headed the launch of the company’s $10-million innovation center in downtown Detroit, which opened in October 2016. He serves on a range of nonprofit boards and will continue to serve Lear in an advisory role.

“We are thrilled to have Matt on the board, where his incredible vision and impact in the city can help inform our philanthropic investments,” says Jennifer Hudson Parke, chair of the board.

Joseph Parke was a management consultant with Towers Watson before his time at Goldman Sachs. He is also a member of the Hudson family and hopes to extend the legacy of family engagement on the board.

“We are delighted to welcome Joe to the board, bringing his expertise in the financing industry to our operations as well as helping ensure a blend of family and independent trustees that is the hallmark of this foundation,” says Jennifer Hudson Parke.