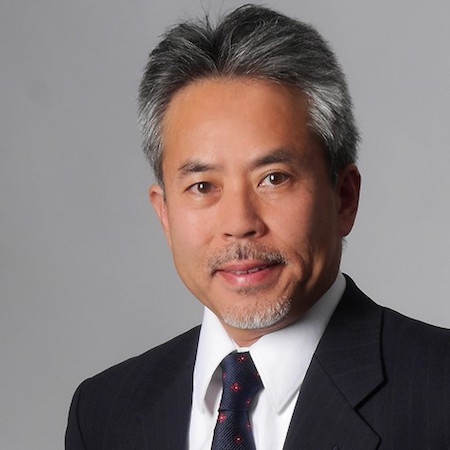 “We are excited to have Kiyoshi, Tim, and Steve as principals of the firm,” says Michael Wiggins, Harness Dickey principal. “They have each shown a strong commitment to our clients and we’re confident that their experience and knowledge will continue to benefit our clients for years to come.”

After having worked for more than two decades in intellectual property law in both the United States and Japan, Kozu focuses on licensing and litigation, as well as in the preparation and prosecution of patent applications to the variety of domestic and international intellectual property matters in which he is currently involved. He is also an ambassador to the firm’s Japan-based and Japanese-speaking clients.

Kozu has a J.D. from Thomas M. Cooley Law School and a B.S. of Engineering in Management Science from Tokyo University of Science. He is a member of the Japan Business Society of Detroit, the State Bar of Michigan, and the District Columbia Bar.

He received his J.D. from Wayne State University, and graduated from the University of Michigan with a M.S. in Mechanical Engineering and the University of Kansas with a B.S. in Mechanical Engineering. He is a member of the American Intellectual Property Law Association, the Michigan Intellectual Property Law Association, the State Bar of Michigan, and the Oakland County Bar Association. In addition, Martin is a member of the OCBA Race Judicata Committee.

Wangerow prepares invalidity, patentability and freedom-to-practice opinions, as well as preparing and prosecuting domestic and foreign patent applications related to the mechanical, electromechanical and biomedical arts.

Founded in 1921, Harness Dickey, has obtained more than 60,000 patents for its clients. The firm is ranked seventh among the nation’s top patent firms in a 2016 poll by IPWatchdog, Harness Dickey safeguards critical IP assets on a global scale for Fortune 500 companies, private and public businesses, universities, inventors, artists, and entrepreneurs.  The firm has offices in the metropolitan areas of Dallas, Detroit, St. Louis, and Washington, D.C.