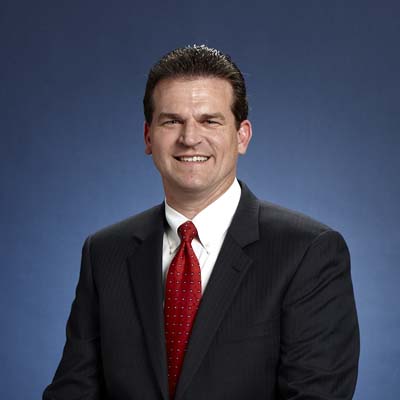 The National Air Transportation Association (NATA) board of directors today announced the election of Greg Schmidt as chairman. Schmidt is the president and CEO of Pentastar Aviation, headquartered at Oakland County International Airport. He has served on the NATA board since 2013 with previous positions including treasurer and vice chairman.

As chairman, Schmidt will lead NATA and see that the association upholds its mission to represent the interests of the aviation business community before federal, state and local government agencies, and Congress. He will also be responsible for the association’s economic growth and financial viability and promoting safety as the highest priority for all members.

“I’m honored by this appointment and look forward to further advocating on behalf of NATA members and the entire business aviation community,” says Schmidt. “Business aviation is a strong lifeline to not only our clients, but the communities that are reached by business aviation. I’m proud to help guide the nation’s leading authority on aviation business during a time of exciting technological advancements and challenges facing the nation’s aviation infrastructure.”

Schmidt has served as president and CEO of Pentastar Aviation for four years and began working for the company in 2008. He has held numerous leadership roles in the aviation, homebuilding, and financial services industries.