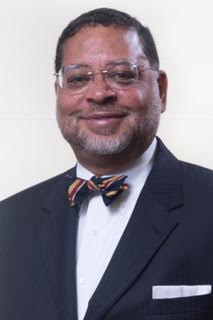 “I am pleased to return to the firm that welcomed me with open arms 30 years ago,” says Young. “It’s like returning home and I look forward to assisting the firm and its clients.”

Originally joining the firm in 1978 and becoming a partner in 1982, Young has more than two decades of appellate judicial experience. As a former business attorney, general counsel, and chief executive of Michigan’s judiciary, Young is prepared to counsel clients to achieve successful trial and appellate outcomes and strategic business plans.

After graduating from Harvard College and Harvard Law School, Young was appointed to the Michigan Court of Appeals in 1995. He was appointed to the Michigan Supreme Court in 1999, elected in 2002, and re-elected in 2010. Young, the longest serving chief justice of the Michigan Supreme Court, aimed to measure judicial performance, track public satisfaction, adopt best practices, and introduce technologies to expand public access and create more productive trial courts.

He was named “Lawyer of the Year” in 2012 by and “Michiganian of the Year” in 2016 by the Detroit News. Young also received honorary degrees from Central Michigan University and Michigan State University College of Law in addition to serving as an adjunct professor at Wayne State Law School for more than 20 years.

Young is also a former vice president, corporate secretary, and general counsel of AAA Michigan. He has been a board member of numerous charitable groups, such as the Detroit Urban League, United Community Services of Metropolitan Detroit, and Vista Maria. He is currently teaching at Michigan State University Law School.