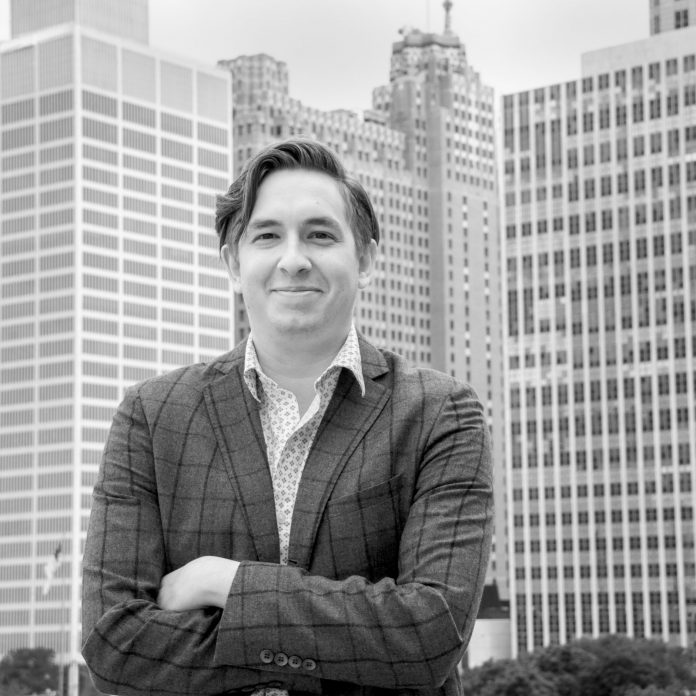 Pilon will use his four years of experience in content creation, media relations, and the development of communication and social media strategies as an account executive. He previously worked for the Michigan House of Representatives, political campaigns in Lansing, and both business-to-business and consumer clients. Pilon earned his bachelor’s degree in communications from Eastern Michigan University and a certification in radio broadcasting from Specs Howard School of Broadcast Arts.

Trimpe will aid Franco’s business-to-business teams using her four years of experience in a variety of digital positions, including her previous positions as web editor for Hour Media and a lead food writer for Thrillist Detroit. She earned her bachelor’s in journalism from Wayne State University.

Franco was founded in 1964 in Detroit. Franco works with clients in the automotive, technology, health care, nonprofit, consumer, and professional service sectors.