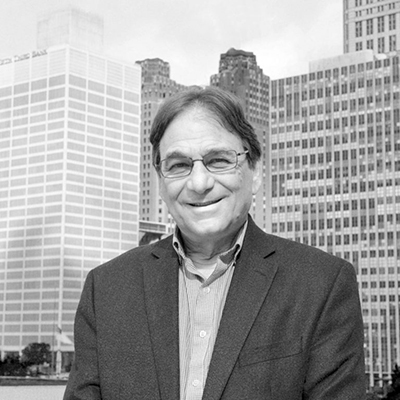 Garsten most recently served as a video reporter at Automotive News and has served in many broadcast and print roles, including correspondent, bureau chief, producer and anchor at CNN for two decades, and automotive writer for the Detroit News and Associated Press. He was also head of digital media at Fiat Chrysler Automobiles, where he led the company’s social media, internet, and broadcast communications to consumers, media, employees, retirees, and investors. While at FCA, Garsten pioneered the concept of corporate journalism to help the company tell its own story via video, social media, and webcasts.

“My goal at Franco is to use the storytelling skills I’ve honed during my long and varied career to enhance the agency’s already superior work,” says Garsten. “Franco has led trends in the industry since 1964, and I’ve respected their leadership ever since I moved to Michigan. It’s an honor to be a part of this team to continue innovating for years to come.”

Franco was founded in 1964 in Detroit. The company works with clients in the automotive, technology, health care, nonprofit, consumer, and professional service sectors.