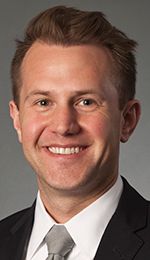 Zmijewski will focus his practice primarily on first- and third-party automotive liability litigation. Previously, Zmijewski defended both entities and individuals in contract and negligence lawsuits arising under the Michigan No-Fault Act.