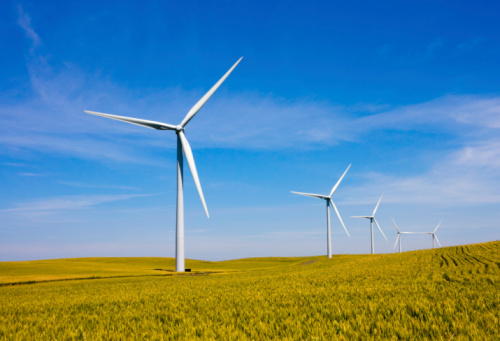 LANSING — The Michigan Chamber of Commerce will launch a statewide voter education campaign called “Protect Michigan’s Energy Future.”  The campaign includes billboards posted across the state, as well as a website, to help educate voters about the benefits of energy production in Michigan.

“In-state production of oil and gas benefits Michigan communities and families in many ways,” Rich Studley said, president & CEO of the Michigan Chamber. “It enables energy independence, supports thousands of Michigan jobs and generates millions of dollars in annual revenue for public services at the state and local level, in addition to royalties for Michigan’s Natural Resources Trust Fund.”

The Michigan Chamber Board of Directors recently voted unanimously to support responsible oil and gas exploration in Michigan and to oppose any attempt to ban the use of hydraulic fracturing, including a false and misleading petition drive now underway by environmental activists.

“The dangerous petition drive to ban hydraulic fracturing is based on fear and emotion, not facts or sound science. Worse yet, it is a direct attack on a key industry that provides good jobs and energy independence for our state,” Studley said.

“Our state is uniquely positioned to benefit from continued responsible exploration for natural gas since we have a substantial amount of shale gas waiting to be recovered and the ability to store a larger amount than other states,” Geer said.

“Current state regulation of oil and gas exploration in Michigan is tough but fair, and that’s the way it should be,” Jim Holcomb said, senior vice president of business advocacy and general counsel for the Michigan Chamber.

“In November of last year, Michigan voters overwhelmingly rejected an attempt by out-of-state interests with a national agenda to set energy policy by petition drive,” Holcomb said. “We’re confident that when presented with the facts about energy exploration in Michigan, voters will once again reject a dangerous ballot proposal.”